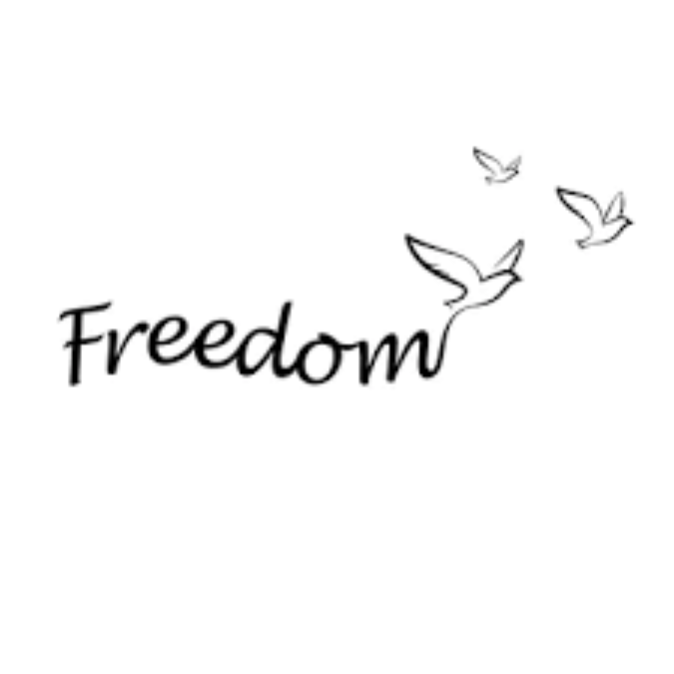 Keeping one step ahead of the coronavirus means more injections for millions – but that’s OK! A fear of needles can quickly be cured in most cases.

The pace at which the UK has taken up coronavirus booster shots is little short of incredible. At the time of writing, more than 37 million people had had three vaccinations to keep them one step ahead of the coronavirus.  Some of these people will have been among those stating loudly – before the vaccines were introduced – that they wouldn’t be able to have them because they were terrified of needles.

I personally suspect that many of these people didn’t actually have a classic needle phobia as such; they just didn’t like injections. There is quite a difference, and a genuine needle phobia can be debilitating for those people who suffer from it.  In this Guardian article, three people were interviewed about why they had initially refused to have the vaccine. One of them was a PhD student from Sutton Coldfield who said that he forged his mum’s signature when he was a teenager to get out of having the TB jab.

When omicron struck, he felt it was time to face the music and went to his local vaccination centre. As it turned out, he stated that it was all far less terrifying than he thought it would be.  If you are still hesitant, however, hypnotherapy can really help & in this blog post I will explain exactly how.

Hypnotherapy for needle phobia is almost always a single session

Helping people deal with a needle phobia is one of the most straightforward and successful hypnotherapy treatments that I offer. While there are always underlying reasons for the fear, these are not normally anything like as complex as they can be with a fear of flying or a fear or public speaking, for example.

When I use hypnotherapy to help people with a needle phobia, the goal is – obviously – to turn down their fear of needles. People often visualise a kind of switch inside someone’s head that a hypnotherapist is trying to push into the ‘off’ position; I prefer to see it more as a dial that we’re aiming to turn down to a level where the needle phobia no longer gets in the way.

As with any phobic procedure, there are three stages we have to go through during hypnotherapy. The first is to look at the experiences that made someone phobic. We have to change how people react to these because these are the source of their discomfort.

The second element is to help people turn down any anxiety or nervousness they feel when thinking about needles or about to be injected.

The third phase is to tackle the phobic stimulus – this can be a voice in their head, for example, that is screaming they hate needles just before they get injected or every time they think about needing to get vaccinated.  People often also play a kind of horror movie in their head in which they visualise the needle going into their skin. None of this is helpful and it needs to be undone.

During hypnotherapy, we invert all of this. We are working on a part of the brain called the amygdala – the area that regulates phobias that is also the essence of our fight or flight response.  Logic, meanwhile, is found in the pre-frontal cortex – this is the part of the brain that is worked on during cognitive behavioural therapy (CBT). Logic cannot overcome an amygdala-based response, which is why you can’t easily talk yourself out of doing something you are scared of.

Hypnotherapy specifically targets the amygdala and bypasses the logic response, meaning we can help people to change the way they react to things. We can ‘turn down’ the amygdala response.

A quick fix for needle phobia

There is a true story I sometimes tell about the time I was having a sports massage last year, at the end of this while I was getting changed, the therapist told me about their needle phobia. They said that they couldn’t face having the jab.  During the time it took me to get dressed, I was able to hypnotise them so that they could go and get vaccinated. It wasn’t exactly a full session, but it was enough to change their response to needles in the amygdala. As I stated earlier, treating people for needle phobia almost always only requires one session.

Based on past experience of helping people with a needle phobia, I would say that hypnotherapy also works for people who suffer from it almost all of the time.

So if you have been holding off your coronavirus jabs for fear of needles, maybe you should read some reviews online or on my website and find out about how other people have overcome their fear with hypnotherapy.

Or, use the contact form to get in touch I’ll be happy to explain the process to you in more detail.