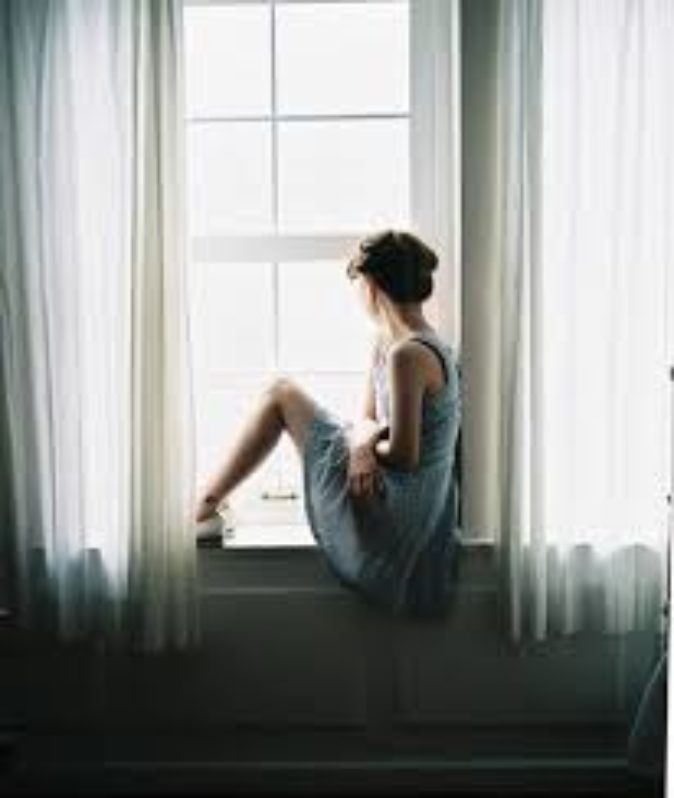 Your brain is both your best friend and your worst enemy. On the one hand, it tells you when you need food and water, it provides you with an awesome amount of information in an instant, and it helps you feel brilliant emotions like love and excitement.

But it can also drag you down.

Working as a hypnotherapist in London, I see people all the time who tell me that their negative thoughts are relentless. That they hold them back. They say things like:

Not everyone has such a brutal internal monologue – yours will be shaped by your upbringing and a million events that will have influenced the way you perceive yourself.

Most people, however, have more than their fair share of negative thoughts.

What often takes people by surprise is that hypnotherapy can help to change this. It can silence your inner critic for good – and replace it with a powerful new voice that spurs you on.

Wouldn’t it feel good to hear a voice in your head that says:

8 kinds of internal self talk

Researchers have discovered that there are eight different kinds of internal self talk. Half of them are helpful, half aren’t. These are the unhelpful ones:

Neutral internal talk is neither a help nor a hindrance, and describes the thousands of mundane thoughts that pop into your head during the day. It’s not on the list of ‘positive’ thoughts, though, because it doesn’t spur you on.

Here are the four good ones:

By silencing negative internal self talk, you are able to access one of the four positive ones.

Negative self talk is the killer of dreams

Here’s something that’s worth thinking about: research has shown that athletes with the same level of talent who talk to themselves in a positive manner outperform those who don’t. They succeed.

They’re the ones who win medals.

Negative self talk is utterly defeating. It will stop you from getting to all those wonderful places in life that you’d love: a great relationship. A dream job. Success in something you’re interested in.

It’s even been proved that soldiers who are equally capable in terms of experience are skill fare much better when they are positive in their head. On a gruelling march, for example, the ones that say, “I can’t do this, it’s too hot,” consistently underperform when compared to the ones who say, “I am doing this. I am going to finish. Get a move on.”

Yes, I know: all of the above probably seems blindingly obvious. But what you’re probably thinking is that actually implementing a new thought strategy is going to be nigh on impossible. If your default setting thus far has been negative self talk, it’s no wonder you’re already picturing failure.

But I promise you this: everyone can change. It just takes a concerted effort and ongoing commitment to do it.

I help people who are interested in hypnotherapy in London to strip out their negative thinking and replace it with a more positive approach.

Very often, just one or two sessions is all that is needed for someone to turn down the gloomy, “No you can’t!” voice that has been echoing around their head since childhood. I can help them to replace it with a positive voice that leads them to confidence and success.

With a credible, self-nurturing and powerful voice that says, “Oh, yes you can!”

The incredible lives of the people who say ‘Yes!’

You must have noticed that every now and again you meet someone whose life seems so much more interesting than your own. They don’t necessarily have a cool job or stacks of money – there’s just something about them and the stories they tell you that makes you think, “I wish I was a bit more like that.”

In all likelihood, the difference between them and you is that they have a positive internal monologue that encourages them to say “Yes” a whole lot more than you do.

By saying, “Yes, I can” it opens them up to new possibilities instead of making them think, “No, I’d probably be no good at that.”

It enables them to meet interesting new people instead of making them feel that they’ve nothing to offer and should probably just go home.

It opens up a whole world of possibilities.

My job as hypnotherapist in London means that I regularly work with people whose confidence has taken a knock as a result of negative internal self talk.

And there are strategies you can try at home, too.

There are a number of things you can work on to start getting the mind thinking in a different way.

Begin by recognising that your negative thoughts are putting limits on your capabilities and your dreams. Because they really are!

Next find a powerful voice for your new coach. It could be your own voice, or that of someone you admire.

If Barack Obama, for example, lived in your head and was your personal motivational coach, just think of the things he would say:

As I said right at the start of this article, your mind can be your best friend and your worst enemy. With practice, you can make it work for you most – if not all – of the time, instead of regularly conspiring against you.  It’s a technique that I’ve used in hundreds of hypnotherapy sessions with clients that range from athletes, entertainers, CEO’s and anyone striving to create change.  And the more you do it, the even better you can do it.

You really do have the power to do this. It starts with a commitment, right now, that you’re going to change. Or if you want someone to steer you through it all, just fill in the contact form below.